“Little Red Riding Hood” is a European fairy tale about a young girl and a Big Bad Wolf.[ Its origins can be traced back to the 10th century to several European folk tales, including one from Italy called The False Grandmother. The best known version was written by Charles Perrault. Since I was quite small my father would read Brothers Grimm Fairy Tales […]
To access this post, you must purchase a subscription, please goto Join Online Workshops 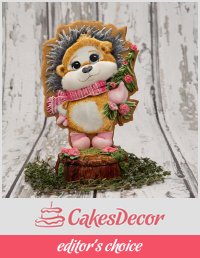